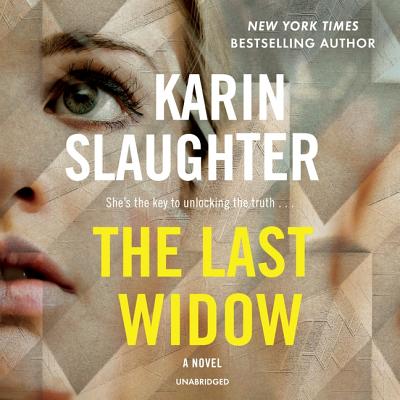 On a hot summer night, a scientist from the Centers for Disease Control is grabbed by unknown assailants in a shopping center parking lot. Vanished into thin air, the authorities are desperate to save the doctor.

One month later, the serenity of a sunny Sunday afternoon is shattered by the boom of a ground-shaking blast--followed by another seconds later. One of Atlanta's busiest and most important neighborhoods --the location of Emory University, two major hospitals, the FBI headquarters, and the CDC--has been bombed.

Medical examiner Sara Linton and her partner Will Trent, an investigator with the Georgia Bureau of Investigation, rush to the scene--and into the heart of a deadly conspiracy that threatens to destroy thousands of innocent lives. When the assailants abduct Sara, Will goes undercover to save her and prevent a massacre--putting his own life on the line for the woman and the country he loves.